We were surrounded by three Sheriff’s Deputies and their three highly trained K-9s, a Lieutenant and a Public Information Officer from Walton County’s Sheriff’s Office, or WCSO. After the fear dissipated, we were able to get a sense of these amazing K-9 teams’ unique personalities and their roles through off-leash demonstrations. We had not expected the depth of the connection and bond between each dog and his handler.

Each of the three K-9 handlers in the Walton County Sheriff’s Office individually selected their canine partners as young dogs and trained them from the beginning. The breeder is instrumental in the K-9 selection process to ensure the dogs have the appropriate temperaments to perform their duties. 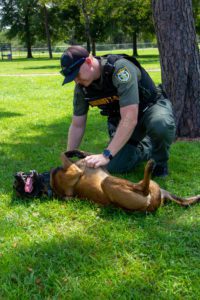 Jester is a Belgian Malinois born in May 2016 in the Netherlands and is the most tenured of the WCSO K-9s. Jester began his career with the WCSO in September 2017 with senior handler, Deputy Damon Byrd. Byrd traveled to Oxford, Florida and selected Jester as his K-9 partner from Police Service Dogs, WCSO’s vendor/ breeder. Jester is a dual-purpose working dog certified in narcotics detection and patrol through both the Florida Department of Law Enforcement (FDLE) and United States Police Canine Association (USPCA).

Byrd and Jester gave the group an off-leash demonstration of Jester’s abilities. Jester, completely in- tune with Byrd, responded almost instantaneously to both hand signals and verbal cues in Dutch. Byrd rewarded Jester with high- quality kibble after each response. After Jester gave an impressive performance of his abilities, he rolled over for a smile from Byrd and a well-deserved belly rub. 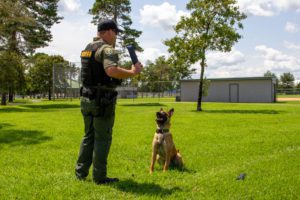 Jax is a Belgian Malinois born in Hungary in December 2019 and a multi-purpose K-9 officer at the WCSO. He is certified in narcotics detection, criminal apprehension, tracking and evidence/article recovery. As the newest member of the K-9 Unit, Jax completed the FDLE’s 480-hour Basic Patrol K-9 Handler Course in May 2021 with Deputy Tector.

This highly trained, good-looking pup who’s on stand-by to work, enjoys a game of fetch in his down-time. (We did notice that Jax was very skilled at pulling not one, but two, chew toys out of Deputy Tector’s pockets).

If you’re lucky enough, this large dog will catch you off-guard by a not- so-subtle body lean, which is his way of displaying affection. 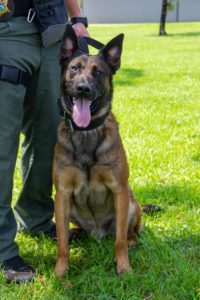 Colt is a single-purpose Belgian Malinois/German Shepherd mix born in the Netherlands and certified in narcotics detection through the USPCA. Deputy John Avery selected Colt as his partner and welcomed him into his home and family, which includes two small children.

Explaining the selection process for Colt’s role at the WCSO, Avery said, “his only job is to find drugs. Knowing that, we not only wanted to select a dog great at scent detection but also really great with kids and people in general. We wanted a very social dog.”

Like Jax, Colt has a fondness for chew toys and knows exactly which of Avery’s pockets to pick.

Reward-based training is the main methodology utilized by the WCSO K-9 Unit. This training approach builds trust and a strong bond between the handler and the canine for effective police work. According to senior handler, Deputy Damon Byrd, “our dogs have never eaten out of a dog bowl. We reward them with food out of our hands every time they do something good.”

“When we teach evidence and article recovery, we use kibble on our tracks. In order to accelerate their food drive a little bit, we’ll microwave little hot dogs. That scent alone puts them into overdrive,” said Deputy Byrd.

Byrd said that, “outside of apprehension work, we don’t activate electronic collars on our dogs. We make eye contact and mainly use verbal cues and hand signals.”

When the K-9 Unit is in a SWAT situation, the handlers may not have a visual on the dogs or be able to call them. Electronic collars are used in these situations only with a subtle vibration to
discreetly cue the dogs. Speaking proudly about his K-9 partner, Byrd said, “Jester has never failed to engage [a suspect].”

According to Byrd, prong collars are used only as a last resort, correctional tactic when the dogs are working. Dog-Harmony believes electronic and prong collars should not be used on your
average companion animals, who are not working animals paired with highly skilled handlers.

After a hard day’s work, all three of the K-9s, Jester, Colt, and Jax, sleep at home with their handlers. Rumor has it that one of these clever canines even shares the bed with his handler at night. The off-duty time at home not only serves as a time for the pair to bond but also allows the K-9 Unit to respond to calls more quickly. Interacting with these three dogs and their handlers, who all failed to hide smiles when looking at their K-9 partners, revealed the deep level of respect and affection each of these pairs have for each other.

As of September 1, 2021, Lieutenant Scott Hogeboom has taken responsibility for the K-9 unit. (Coincidentally, Lt. Hogeboom is married to the Commander of Walton County’s Animal Services division, which Dog-Harmony supports with its Shelter Enrichment Program.) Hogeboom plans to add additional K-9s to the WCSO unit as funding is made available.

Santa Rosa County, which is located nearby in the northwest panhandle of Florida, covers a territory similar in size to Walton County (about 1,200 mi2). These counties span the Gulf Coast to the southern border of Alabama. The Santa Rosa County Sheriff’s Office currently has thirteen working dogs compared to the three at the WCSO.

A $40,000 donation to the WCSO K-9 Unit from the Sassy Sister Women’s Club of Santa Rosa Golf & Beach Club in April 2021 will go towards additional training, equipment, and even dogs for the WCSO. Each new K-9 costs an average of $20,000. In addition, the K-9 teams require special equipment, as well as a vehicle equipped for K-9 transport, food, and medical while in service. Bluewater Bay Animal Hospital, who cares for the dogs during their career, also continues to cover medical expenses for retired WCSO K-9s, all of whom have been formally adopted by their handlers. The initial cost for adding a K-9 to the agency’s team is $80,000 to $100,000.

To donate or learn more about how you can help the WCSO K-9 Unit, please contact Corey Dobridnia, Public Information Officer of the WCSO, at 850-951-4759 or cdobridnia@waltonso.org. If you’re not a resident of Walton County, consider contacting your local county’s Sheriff’s Office to see how you can get involved. 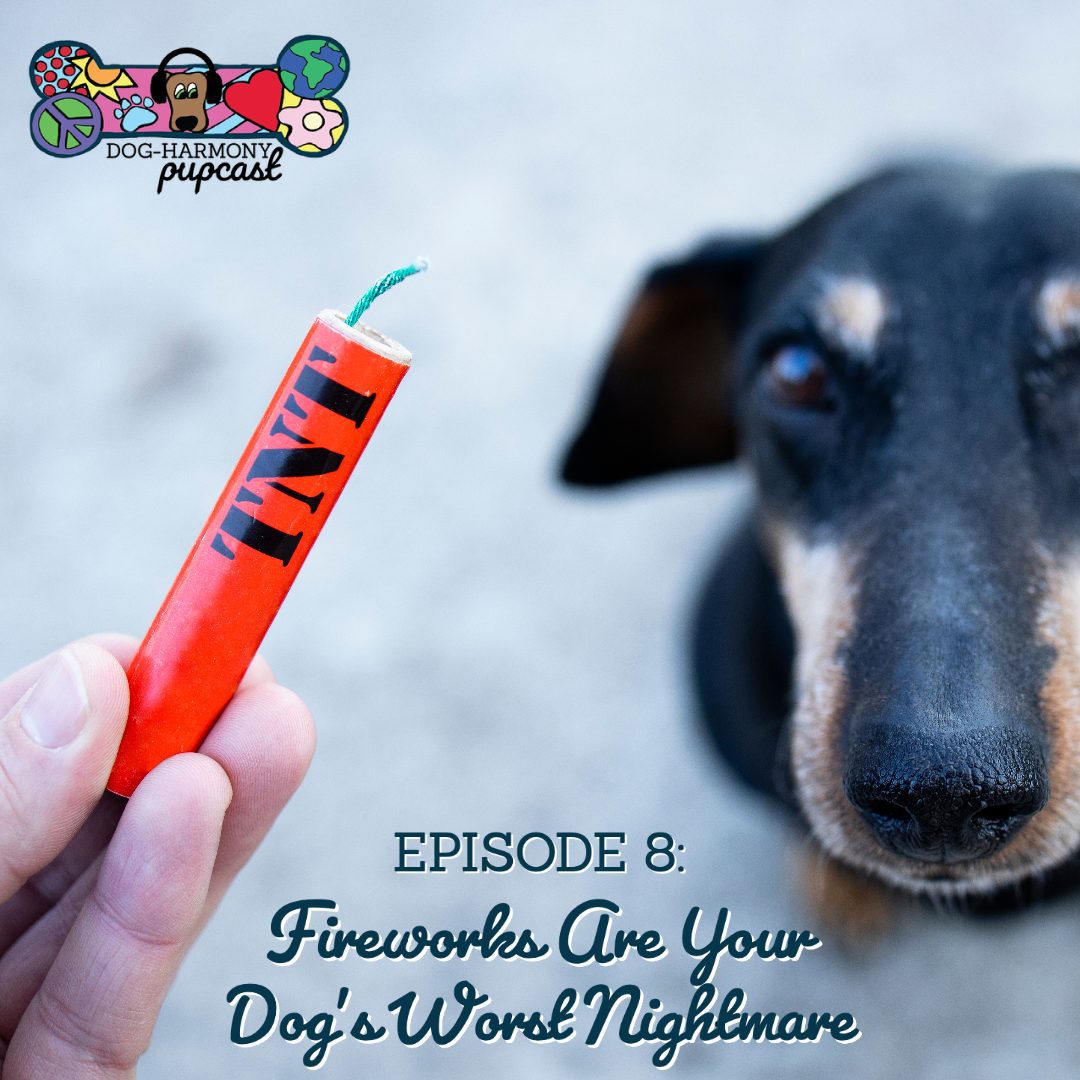 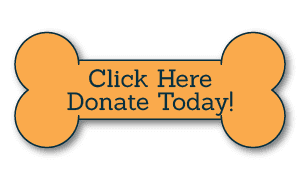 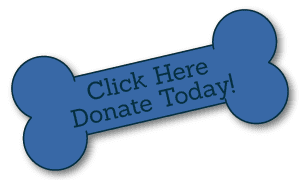 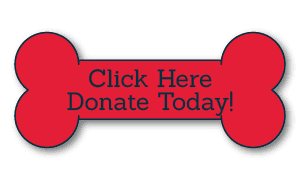 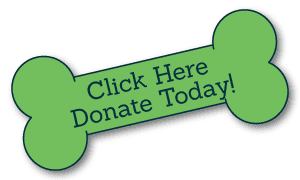